60 Years of the Brick

60 years ago, the simple idea of adding tubes inside a plastic brick turned into one of the most exciting and influential toys in the world – the LEGO® brick.

Since then, LEGO play has been about the joy of building and giving every child the chance to shape their own world through inventive play. 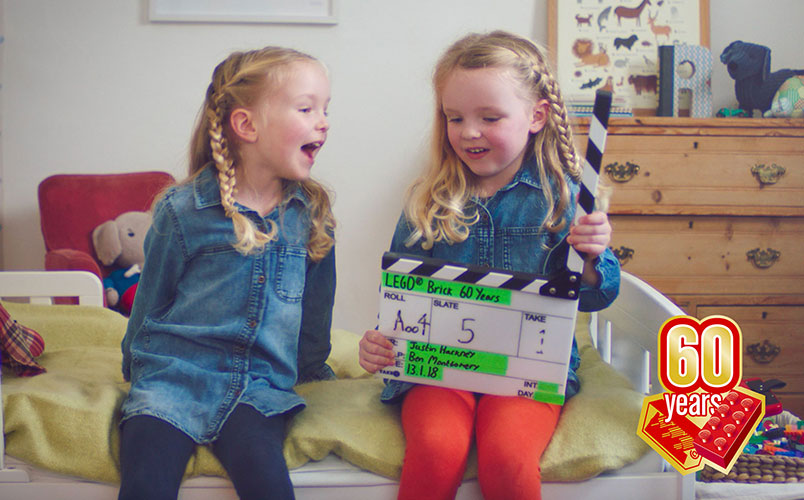 “LEGO play is powered by imagination and curiosity, and the LEGO brick is at the very heart of it – putting the bricks together and taking them apart over and over, with imagination as your only limit. This helps young minds to stay open, keep exploring and develop skills essential for the 21st century*, such as creativity, collaboration and problem solving,” said Julia Goldin, Chief Marketing Officer, the LEGO Group. 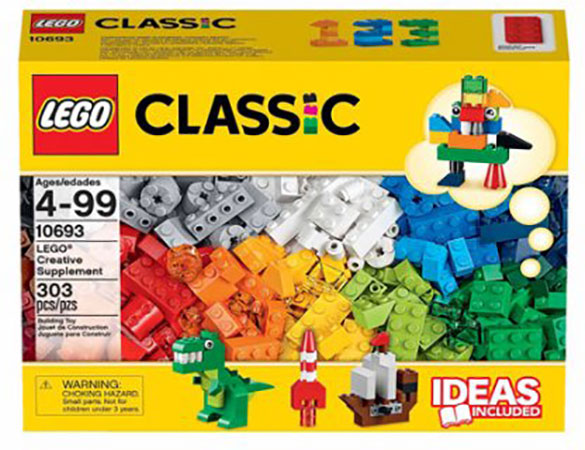 Facts about the LEGO brick:

The original bricks were hollow, so they had limited clutch power. Children could build models, but they could fall apart if moved, or if the structures tipped over. While children played with tubeless bricks, the work to improve the clutch power intensified, lasting until 1958 when the current LEGO brick design was perfected.

If you built a column of about 40 billion LEGO bricks, it would reach the moon

The moulds used to produce LEGO® elements are accurate to within 4my/0.004mm – less than the width of a single hair. This accuracy is what we refer to as clutch power

LEGO are exhibiting at our show on May 1st & 2nd in the Platinum Suite. Register to visit: www.independenttoyandgift.co.uk/register-now